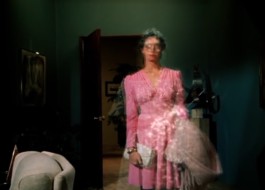 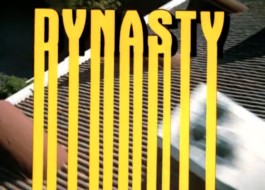 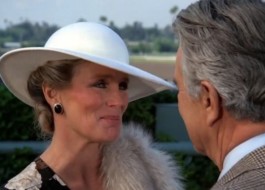 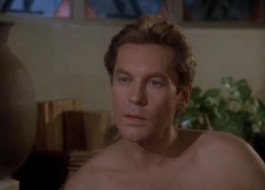 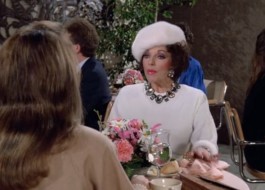 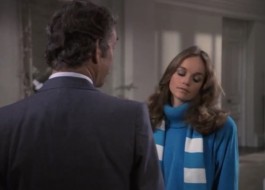 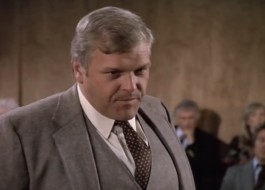 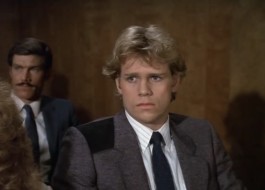 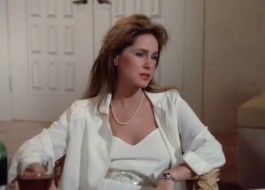 "In television jargon, a cliffhanger is a plot device that consists in ending an episode or an entire season just when things are about to come to a head. The series then tilts on the edge of the metaphorical cliff, incentivising viewers to keep waiting by flooding them with a cocktail of curiosity and frustration. The endings of Dynasty episodes, spectacular and camp-like dramatic, were a key factor in boosting the popularity of the show, including in Poland, where it became a pop-culture phenomenon. Broadcast on the main public television channel in the first half of the 1990s, i.e. at a time of ultra-rapid political and economic transformation, the series tempted with a mirage of neoliberal wealth and success. Its heroes, gravitating around two families of oil tycoons, the Carringtons and the Colbys, lived super-lavish lifestyles. They wandered through the luxurious interiors, devoured caviar, and flew private jets whenever and wherever they wanted. At the same time, however, their lives were a never-ending sequence of intrigues and problems, forcing them to fight off enemies who wished to take away their property and lives (usually in that order)."

The above is an excerpt from the English translation of the curatorial text that I wrote for Łukasz Stokłosa's solo exhibition "Cliffhanger!", hosted by Krupa Gallery's then-temporary location in Warsaw in September 2021. 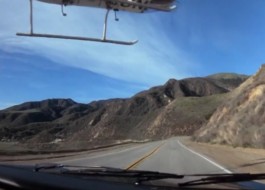 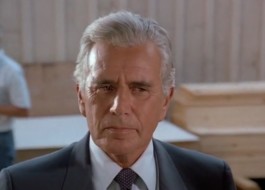