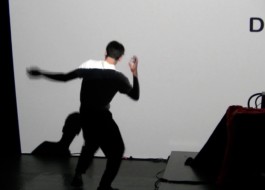 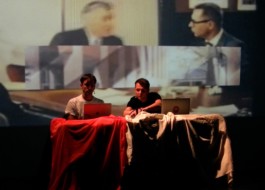 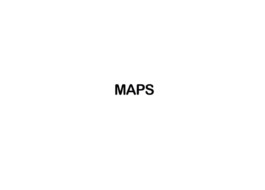 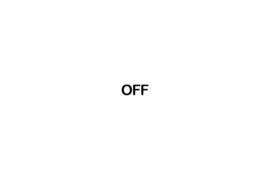 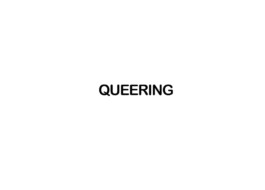 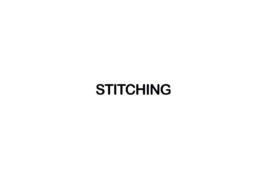 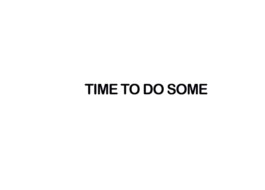 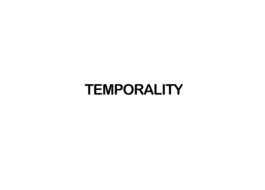 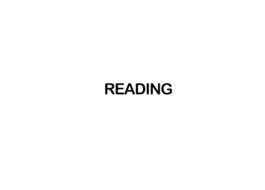 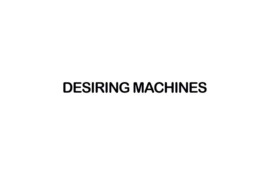 In her essay titled “Compost” (2017), Serpil Oppermann describes “composting” in both literal and figurative ways. As the former, it stands for a biological process of biodegradation that occurs within the soil through the decomposition of nutrient-rich organic materials. By making the soil porous and aerated, composting turns it into a living canvas, composed out of traces of residues of the organisms that inhabit it. As a metaphor, composting serves as the operating unit within the grammar of “veer ecology,” a counter-anthropocentric proposal of a possible-yet-fictional ecosystem that is premised upon rhizomatic and non-hierarchical relations between its human and non-human entities. In both cases, composting relies on a whimsical yet generative form of ambivalence, one that functions as its underlying gesture and organizing principle. In the case of literal composting, this ambivalence lies in the umbilical relationship between fertility and decay. Without the latter, without the vibrant presence of the rotting, putrefying, and disintegrating matter, the soil would not be provided with rich nutrients that guarantee its maintenance. Likewise, the poiesis of metaphorical composting is founded upon liveliness and demise, both of which converge in processual artistic expressions that have as their agenda evolving away from the default imperative of finitude. In that sense, acts of making are simultaneously those of unmaking and remaking. Composting as a metaphor focalizes the very process of artistic creation. It captures the gesture of artmaking through ongoing recycling, composed out of intersecting moments of contemplation, overwriting, and versioning. It is the process that we, the curators of the exhibition “The Poiesis of Composting”, want to navigate closely by pausing at the glitchiness of its becomings, by embracing its anti-climactic yet raptured unfoldings, by kneading the languid syncopation of its commas, apostrophes, and ellipses.

“Dot, Pause, Dot, Dot” is a lecture performance, a meditative and glitchy multi-media poem that presents, remixes, and digresses upon the themes of xhibit’s exhibition “The Poiesis of Composting.” As an artistic-research practice, the lecture references and engages with multiple cultural texts, from cinema and video films by Agnès Varda, Jagoda Szelc, Claire Denis, Apichatpong Weerasethakul, and Gregg Bordowitz, to academic and peri-academic texts by Jane Bennett, Alexandra Juhasz, Hito Steyerl, José Esteban Muñoz, Jed Rasula, and Erica Balsom. 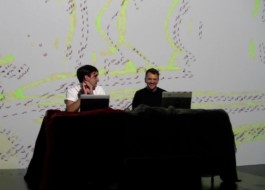 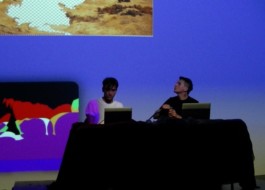