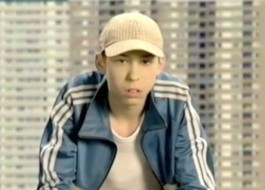 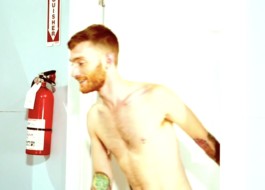 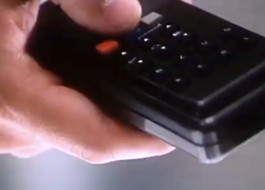 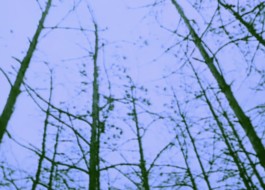 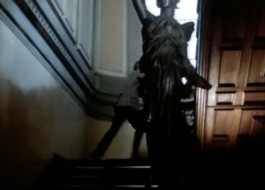 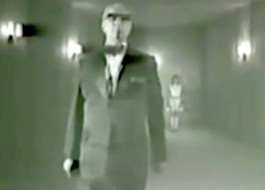 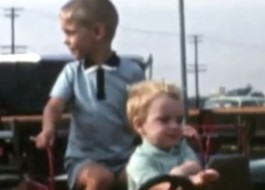 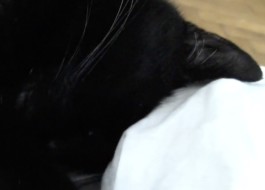 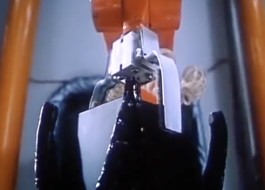 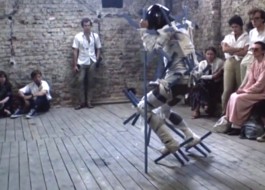 This first playlist, done before this became my working method, combines scattered video footage from many sources, with no thematic focus. It is stretched between the past and the future. As for the latter, this playlist (and the one after) served as an inspiration material pool that I later used in copia de la copia (de la copia), a short film I completed in June 2020. In terms of the former, I revisited, for the last time, some of the footage from Konwicki's film that I had not used anywhere yet - I had referenced the film, compulsively, in several of my earlier audiovisual projects. Then I went back even further in time, and I cut out one mesmerizing scene from an otherwise horrendous film that I once watched as a child and was traumatized by some of its imagery - it was recommended to me and my brother as a laugh-out-loud comedy by a video store employee who must have had a particularly mean sense of humor. I also included footage from a few music videos that had accompanied me, at random moments, for several years (this is the ample source of material that will recur, in different capacities, in the playlists to come). I referenced one film and one TV series that I watched at that time, which would soon become the organizing idea of the next playlist.

5: Nothing Is Real (youtube video, published by Scott Shepard, perf. Boards of Canada, 2013) 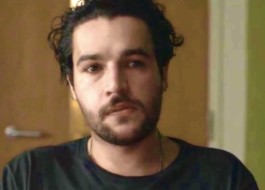 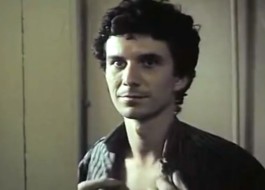