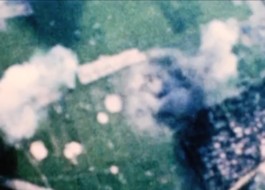 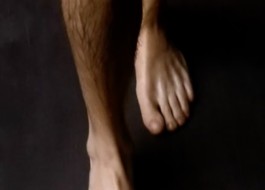 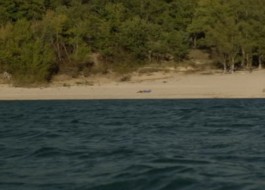 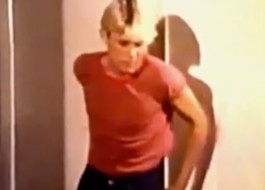 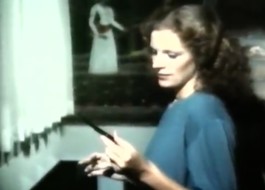 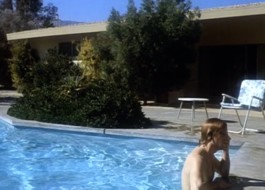 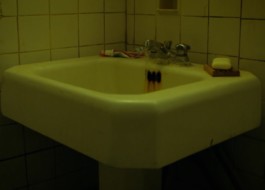 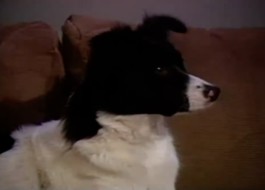 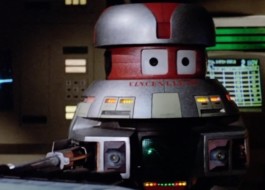 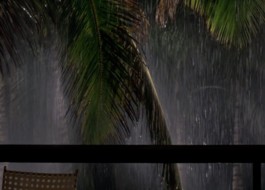 It's a funny moment of restarting both threads of playlists, which I haven't done in neither form for several long months. This is the restart of the video versions to the audio material that has been out for ca. 2 years, which brings me back to a crucial time, marked by working on a film, completing one long-gestating dissertation project while awaiting the public defensio of another one, and being surrounded by the early covid-19 concerns and lockdowns. Already then I suspected that I'd want to dedicate a larger chunk of my video queries to pre-AIDS gay porn films, both those artsy ones and those interested in plain fucking. This was also the moment of Fiona Apple's suddenly releasing her Fetch the Bolt Cutters, which gave a big impetus to the second season of audio playlists, which I had paused from for some time. 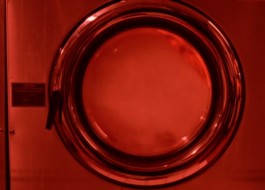 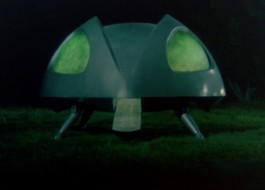