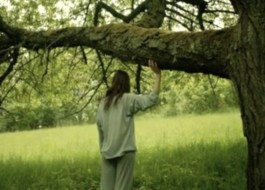 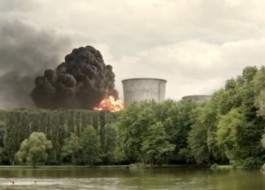 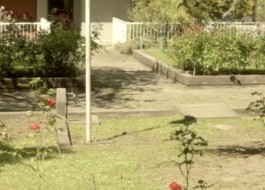 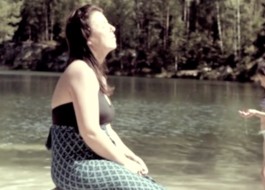 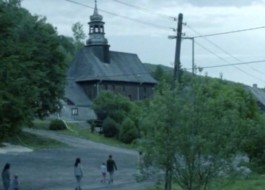 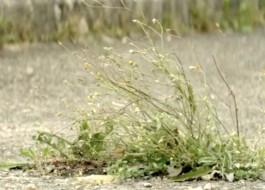 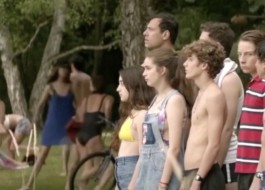 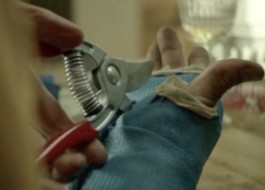 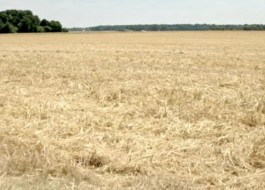 This playlist was an immediate change of a strategy, as this I followed two unifying themes: 1) focusing on a limited number of films that I have just watched and strongly emoted with, and 2) focusing on a limited number of films that are bound by something that they have in common (narrative, visual, auditory, or non-diegetic). Narratively, L'heure de la sortie and Wieża. Jasny dzień rhymed because of the sense of an imminent doom or catastrophe that I felt throughout, present despite and along with the stories the films told. My expectation of something big happening is satisfied by the time both end. The first concludes its tense story with a literal explosion, while the second offers a narrative twist, an otherworldly upset to what otherwise seems to be a fascinatingly suffocating family drama. Both films have a relationship to to the anthropogenic nature, pausing on moments set outside: in a forest, at a river, in backyard gardens, as well as in the vicinity of a nuclear power plant. The relationship between the characters, as well as their individual characterizations, are complex, ambiguous, and seeped in tension that could stem from the pasts of which I don't know much or, more pessimistically, from a sense of conflict that, at the films' beginnings, is patched so successfully that I notice it only when it starts simmering. This playlist's film footage singles out moments of apparent peace and calm, which acquire another meaning after the film storylines are no longer a mystery. 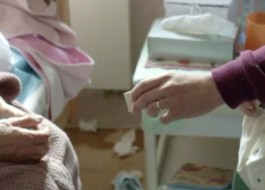 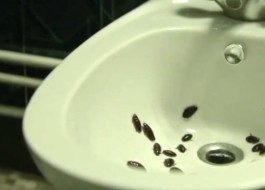