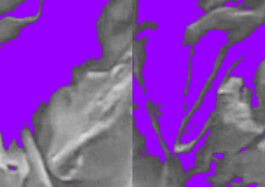 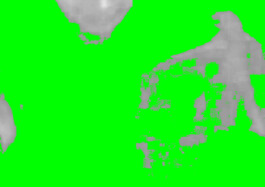 In the Meantime of a Wormhole 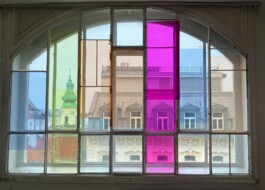 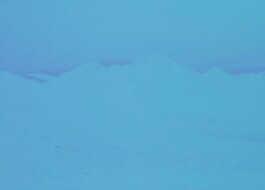 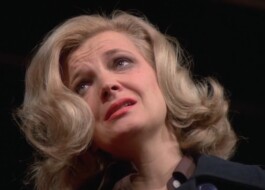 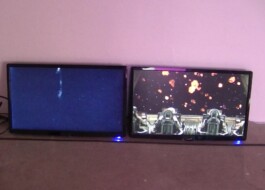 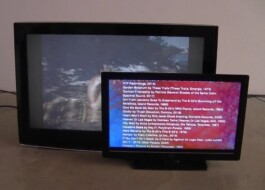 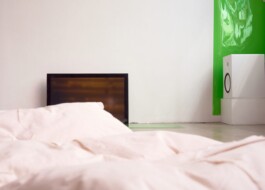 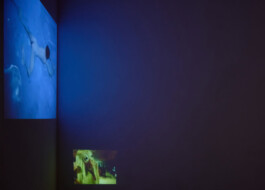 A “wormhole” can be many things. Many things can be wormholes-in-becoming. In a straightforward sense, a wormhole is a hole in wood or fruit, burrowed by worms and worm-like creatures. It can also be a figurative hole, such as a productive digression that is both a detour and a destination in-the-making. A wormhole can describe a process, for instance, of navigating digital space, of endlessly browsing internet pages, such as Wikipedia, by way of embedded hyperlinks. The above description implies laborious slowness, which clashes with the speed-of-light velocity at which wormhole portals are traversed in sci-fi literature, film, and TV productions. There, they are, most often, functional. Although travelling through them must be mind-blowing, the lack of insight into this experience demonstrates as little narrative patience as can also be found, for instance, in haphazard exposition scenes in adult films. An intriguing exception to the latter is a wave of US-based pre-AIDS gay-porn artistic films by filmmakers such as Jack Deveau, Joe Gage, or Wakefield Poole, where the narration of non-intercourse scenes is slowed down and expanded.
In the works presented in the exhibition “In the Meantime of a Wormhole,” Maggessi/Morusiewicz reference, remix, and repurpose the above references, through which they propose fragmented and changeable narrative shapes to temporally troubled spaces of in-betweenness. What serves as the exhibition’s underlying theme is a future-gazing world-making agenda, one that becomes an orientation in situations of a sexual hook-up, a research investigation, or a sci-fi trope of the mankind populating a new planet. What if the act of taking off one’s T-shirt could be suspended and extended to several minutes? What if filling up a pool of theoretical concepts and academic references was not submitted to the menacing prospect of a journal-article submission deadline? What if the disgusting prospect of otherworldly human expansion was channeled into the agenda of social justice, not only applied now and everywhere but also extending beyond the human privileging? Reflecting on that, this exhibition’s works are affective and affectionate moments of duration trouble that ask the questions: “What happens in the meantime?” “What goes on while you *are* in a wormhole, however you define it?” While invested in storytelling, Maggessi/Morusiewicz rely on non-mainstream film models, such as “poor images” and “operational images,” and employ them as affective audiovisual building blocks of film-deriving sculptural and performative forms. This exhibition’s wormhole is, therefore, a film-based trope and a film-making strategy, a way of thinking of the medium of film in expanded and syncretic ways: as a performative sound sculpture, an immersive room installation, and a strategy of critical reading. 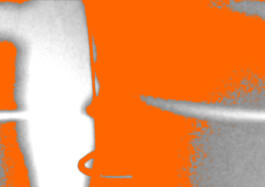 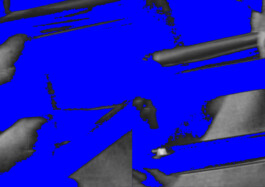