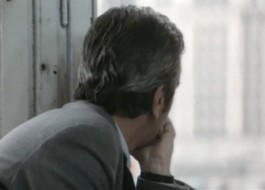 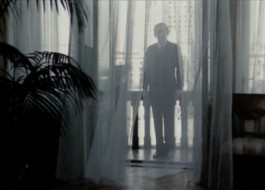 You Say That Now / The Lived 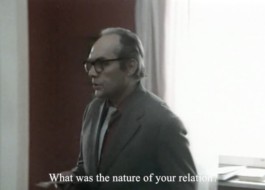 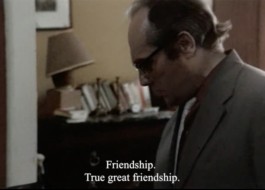 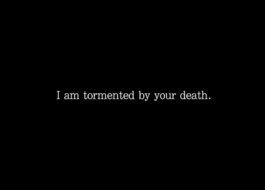 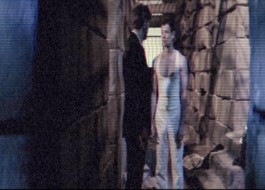 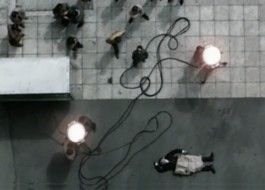 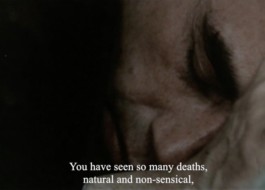 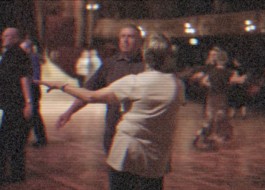 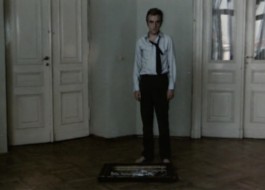 “Did the deceased have homosexual tendencies?” asks a police officer investigating an apparent suicide. “I don't know,” responds the film's protagonist, who, soon after in the same conversation, names his relation with the deceased “true, great friendship.” In Fassbinder's film, Querelle develops a relationship with Gil, both instantaneous and which they both call friendship and love and which is soon to end abruptly. Bordowitz's film shows queer alliances in the time of the AIDS epidemics, in the vein of queer kinship and friendship that Eve Kosofsky-Sedgwick (2003) writes about in “Paranoid Reading and Reparative Reading” as marked by the urgency of life with terminal illnesses and the solitude of one's socio-political exclusion. The protagonist of The Lived is a mash-up of excerpts, threads, and dialogue lines from the three films, as well as other films, texts, and songs.

The Lived / You Say That Now juxtaposes several narratives on homoerotic friendship and death, mixing audio-visual and textual footage from Jak daleko stad, jak blisko (How Far Away from Here, How Near, dir. Tadeusz Konwicki, 1971), Querelle (dir. Rainer Werner Fassbinder, 1982), and Fast Trip, Long Drop (dir. Gregg Bordowitz, 1993). Scraps of dialogues and layers of noise revolve around a refrain uttered a few times in Konwicki's film: “You are tormented by my death”. The short film is a meditation on queer desire, memory, and death. 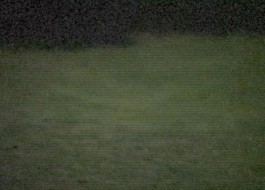 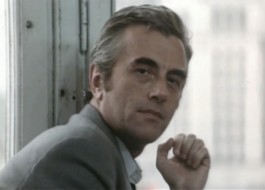 2016: exhibition HAUNTOPIA / What If, PhD in Practice, mumok (Vienna)